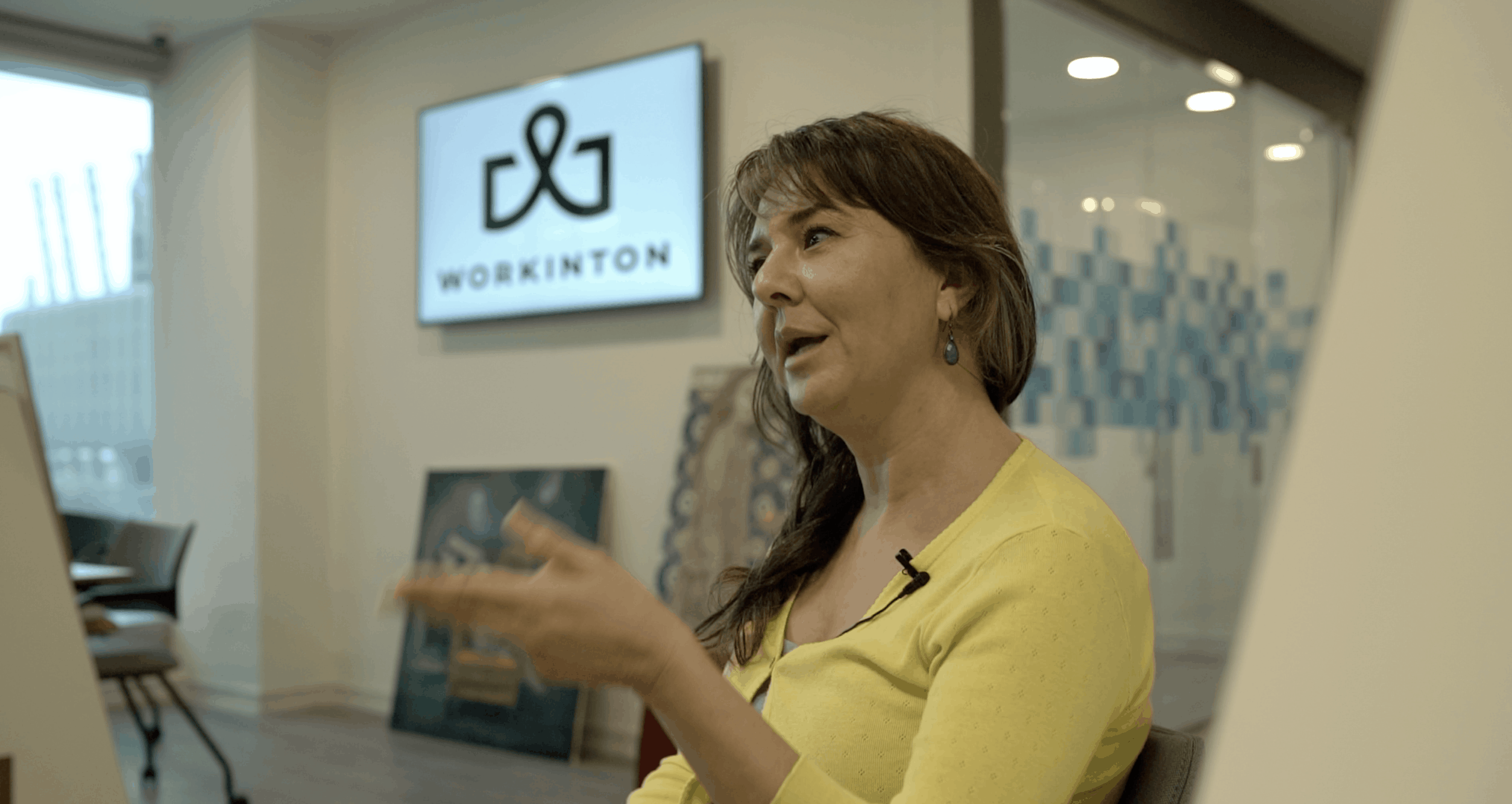 I am Behnaz Larssen, I am from Iran, Tehran, and I have been living in Qatar for almost thirteen years, but at three different times. I am a realist, though not a photorealist. I paint dreams. Usually, when I paint I only see things that are positive. So that’s why I could never paint anything related to today’s world, because everything is basically chaotic and negative.

I am not a negative painter. Everybody is affected of course and negatively but I have to admit that as a painter, we usually don’t see anybody. We are very isolated. So that isolation right now doesn’t really bother me that much. However, I get my energy.

I’m an extrovert so when I’m isolated in my studio I get out usually, I go to cafes I go for a jog in the park or meet friends. And that’s brings me back to life basically. So I’m again prepared to go back to my studio and be isolated and this is not happening right now.

When you’re a painter or you’re a creative person you create, when you’re not thinking about anything consciously, when you’re in the shower for example when you are doing mindless stuff, you’re driving the same road when you’re jogging for example, when I jog, I listen to music. But I don’t really hear it. I’m creating a painting in my head. When you let go of control, that’s when the creation is happening. And when all the parks are closed for example, Al Bidda park is closed. Where am I going to go jogging and the gyms are closed. So that part of creating is missing basically.

So I can just go in the bathroom and wash myself all day, but it’s just not the same. So I’m a little bit affected but not as much as other people. because like I said we are isolated people and the whole atmosphere being, so negative. that’s of course not good for creativity, I’m not going to create anything negative So I’m waiting, people are in panic.

They are not showing the best side of themselves. I feel the primitive side of us is showing. You would think that’s be moved away. From you know, when people go on hamster buy a lot of stuff without thinking why they’re doing it to me that’s so such a primitive trait.

We should not you know, we’re not hamsters really, we don’t have to you know, take everything, is a very primitive way of being and I’m not sad about it. I’m just wondering why as advanced human beings. We’re acting like as though or like they have been through hunger. Most people that hamster so much they have never been hungry in their lives.

So I don’t know why this is like coming through. To this crisis it’s eye opening. My paintings are very diverse. I have actually lot of my gallerists who are in Europe they have always criticized me. It’s like ” can you please have a theme where we can say this is Behnaz ” because I make so many different types of stuff. The element that drives me basically, it’s not human kindness, is not beautiful this or beautiful that. Is that I really want to not be bored. If I wanted to be bored. I would just create the same painting with different aspects and just hang them in some gallery and be famous with that but, I don’t have that ability.

I’m unable to do routine work basically. The only thing that my paintings have in common is that they have a story to tell I don’t have any plans or calling when it comes to my stuff. But I’m a biologist by education, environment has always been very important for me, some of my paintings you can see that and beside nature I would say that being a woman has also been important for me. Because I’m a woman and when you are something you always paint, but you are but you know, you know, just like a writer writes about what he knows. So there’s a lot of women in my paintings just because I know them better but yes, nature has been important for me from a environmental point of view, rather than this is pretty to paint. I have always believed that one of the most primitive aspects of us was that we are as a species we have always been in war with nature, even the most environmentally friendly person like myself. I can go to my garden and if ant bites me.

And the first thing I do is go after them and destroy the whole ant nest. We are in war with nature everything is negative when you look at it from human aspect but the environment is loving it. You know the air is getting clearer the water is getting clearer you know, all these things that used to just destroy every single day.

Look at China is blooming basically, Wuhan is just like a clear sky. I’ve never seen it before, as an artist It’s my job to look at that aspect as well and instead of constantly looking at you know, the human side of it. Maybe this is good for us, especially artists, writers, creative people just step back and look at it from a different aspect and say maybe it’s not that bad. 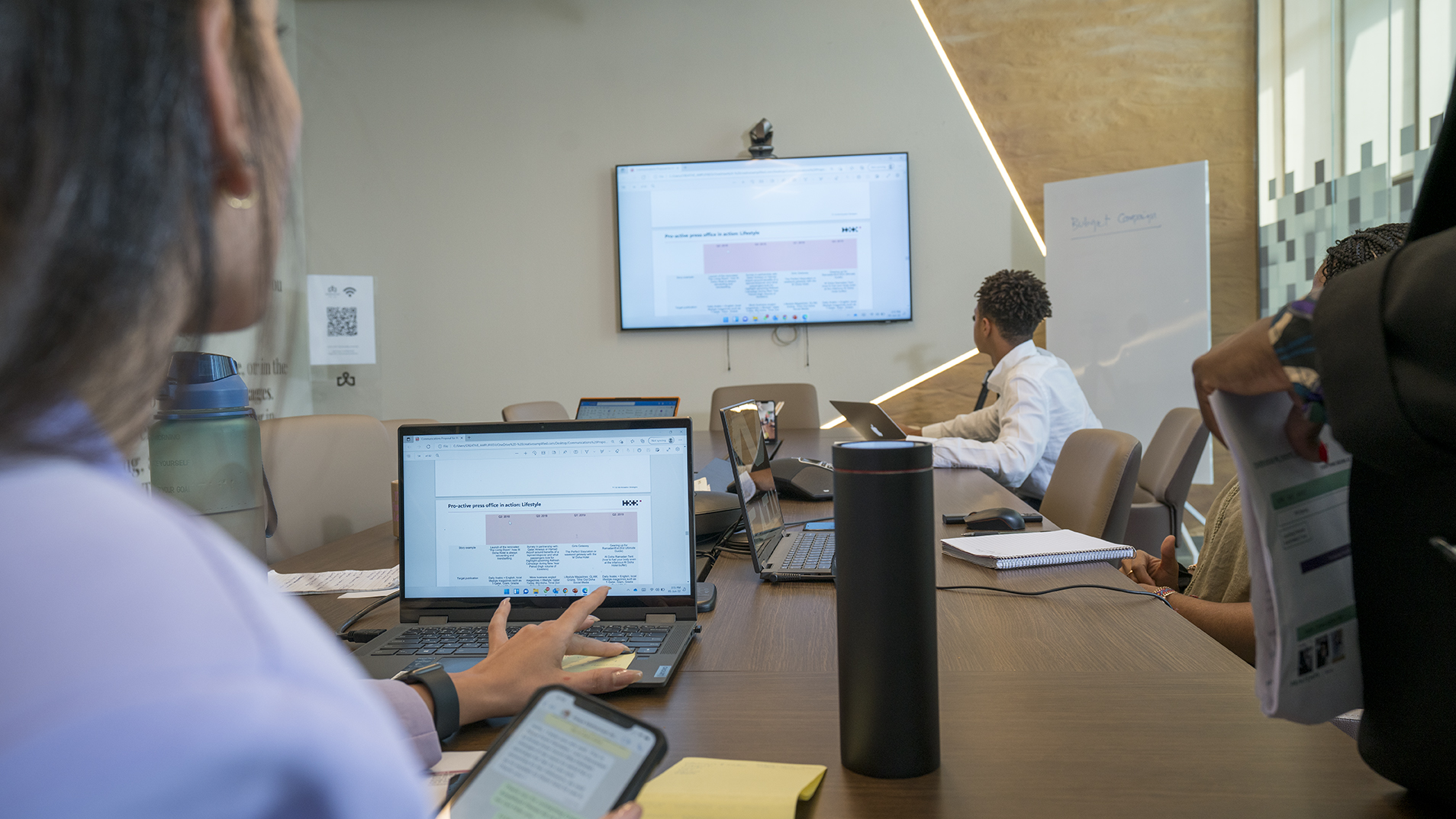 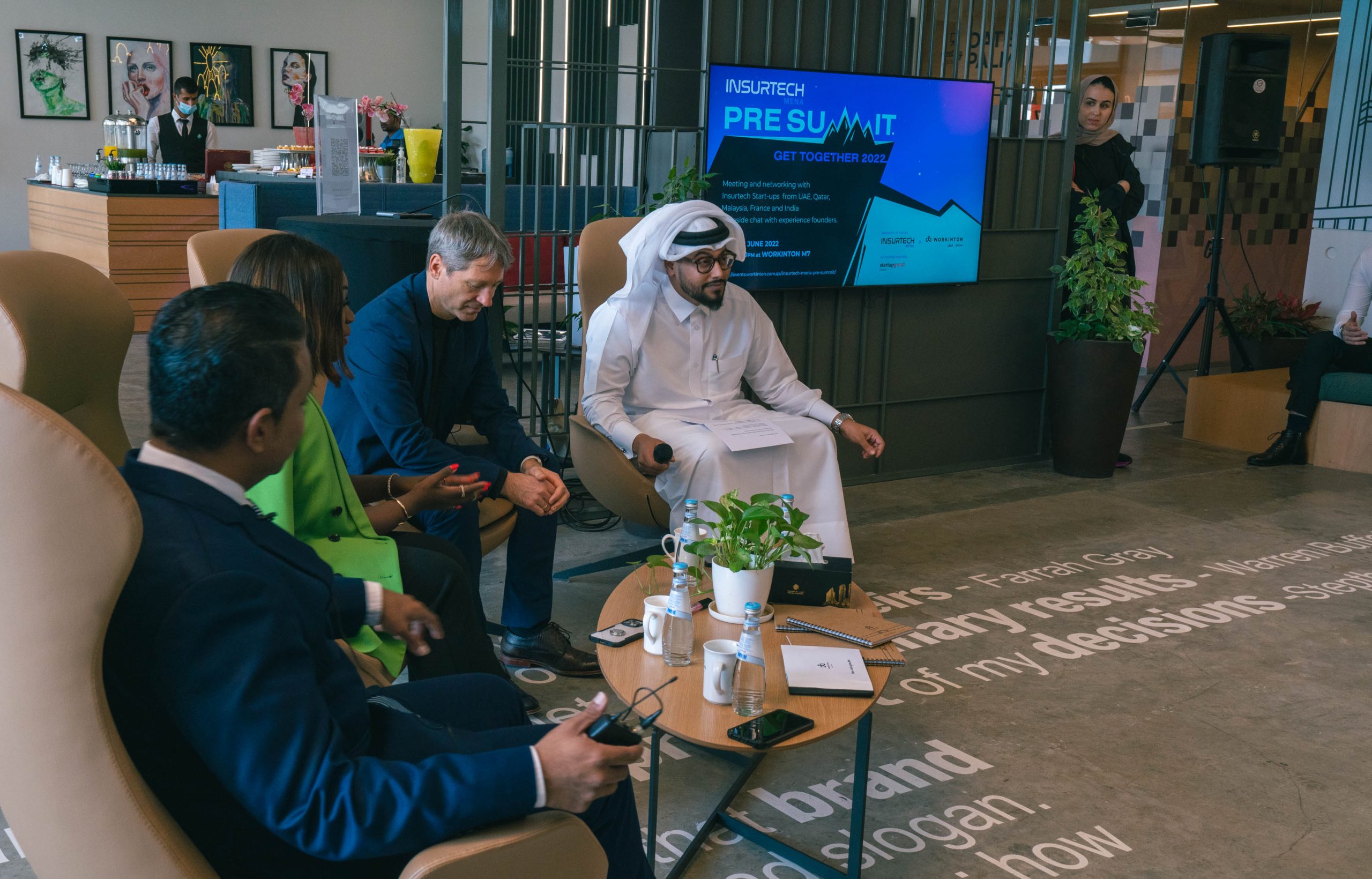 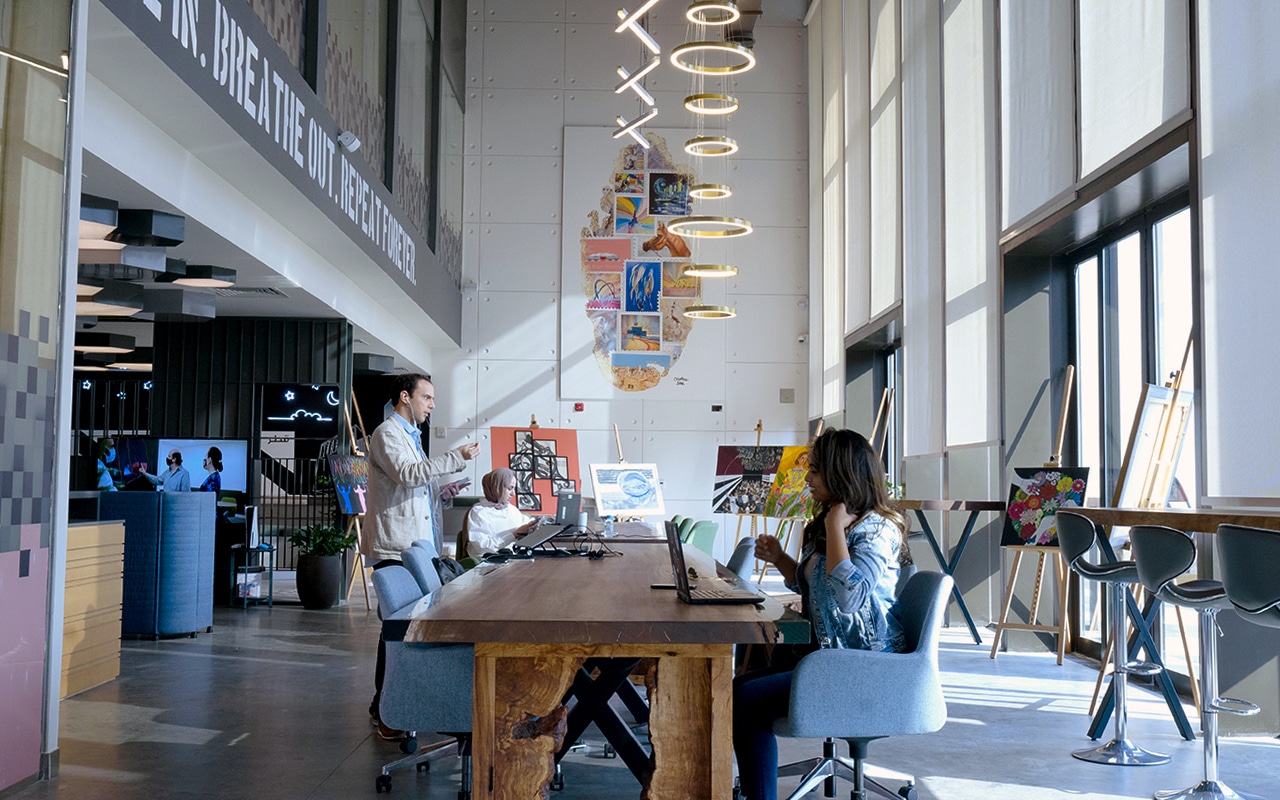 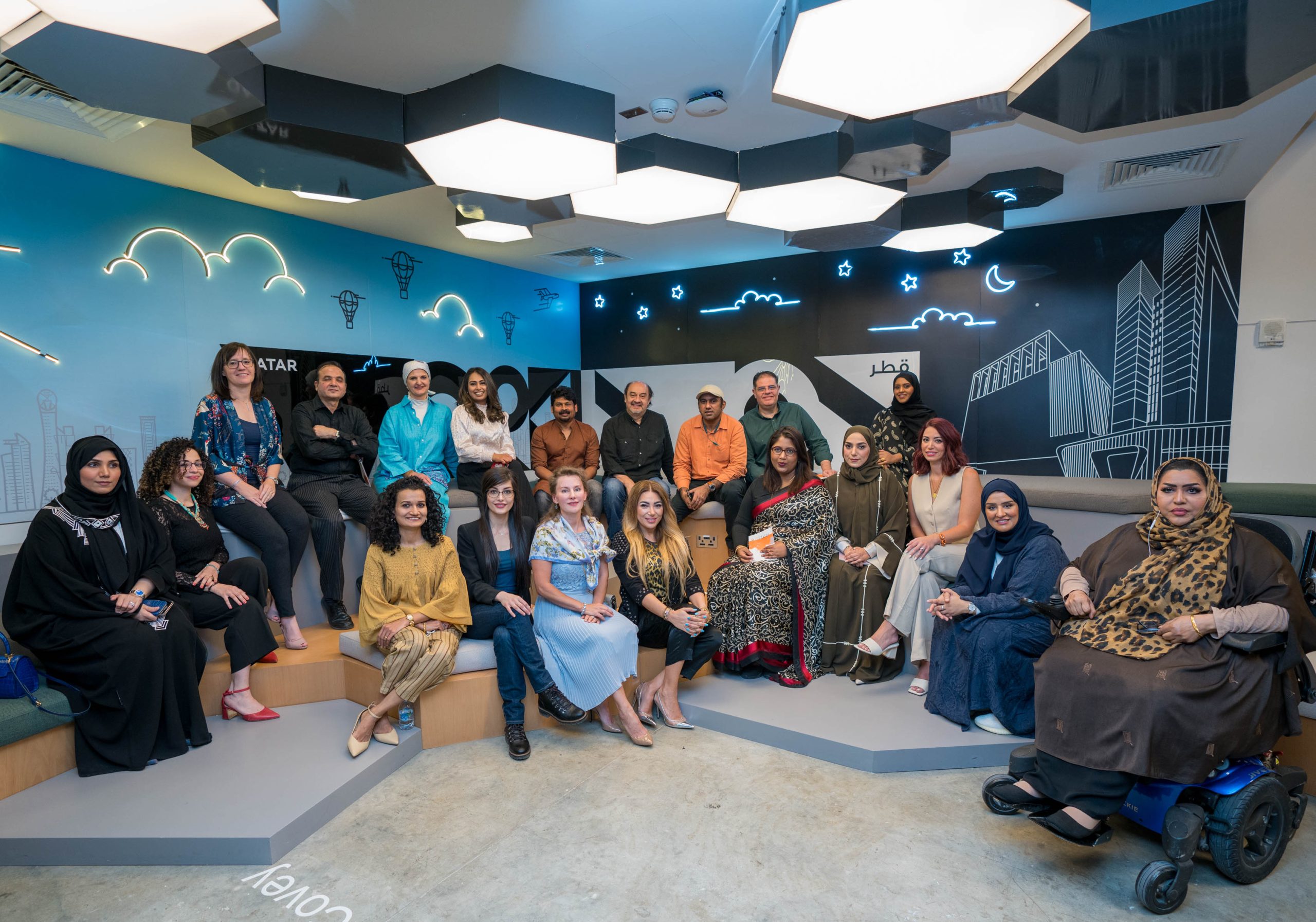 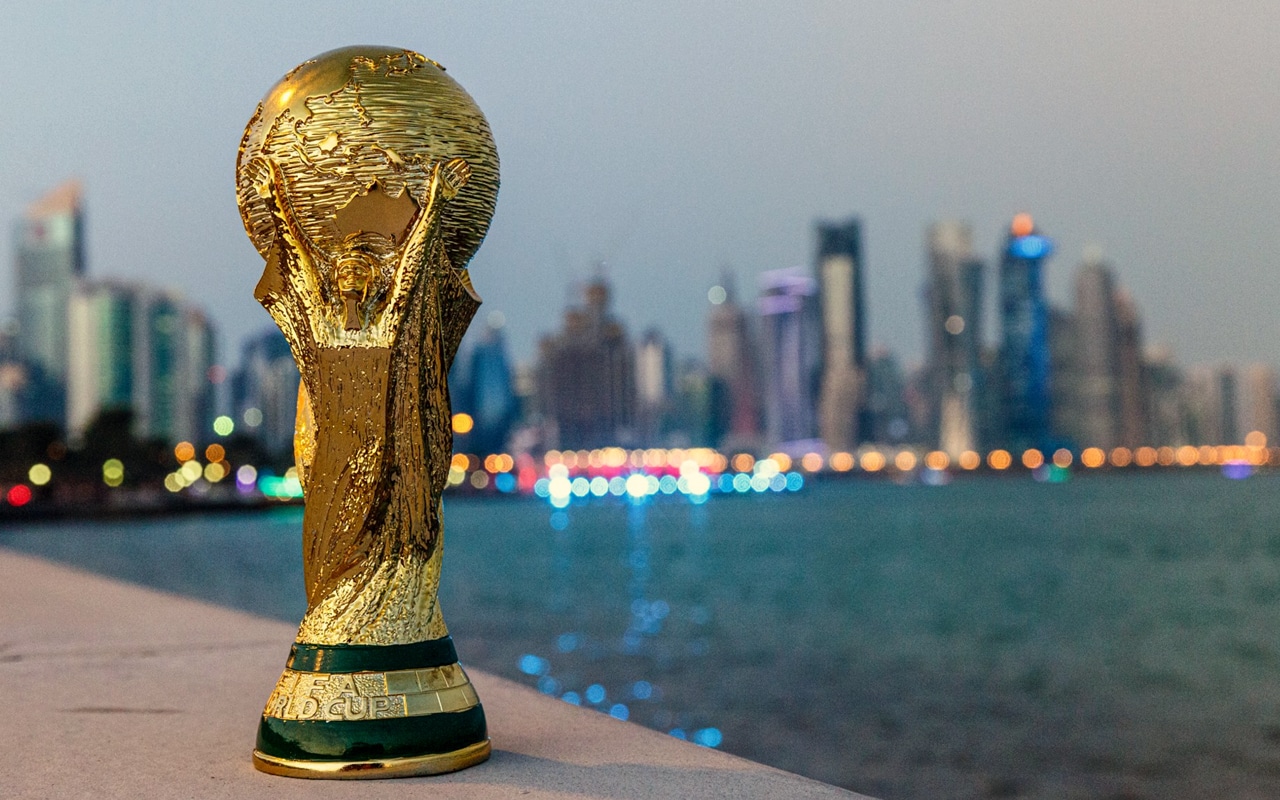 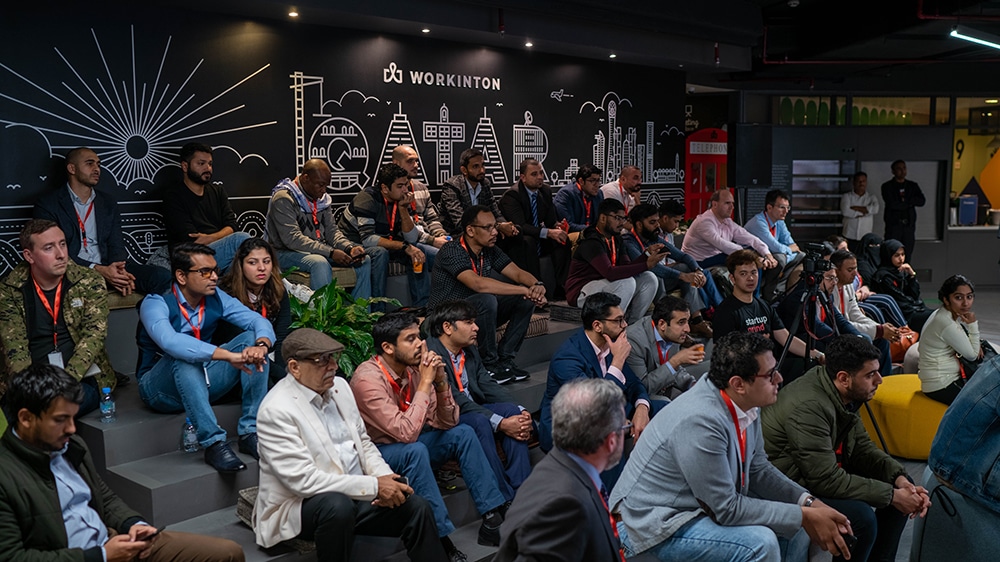 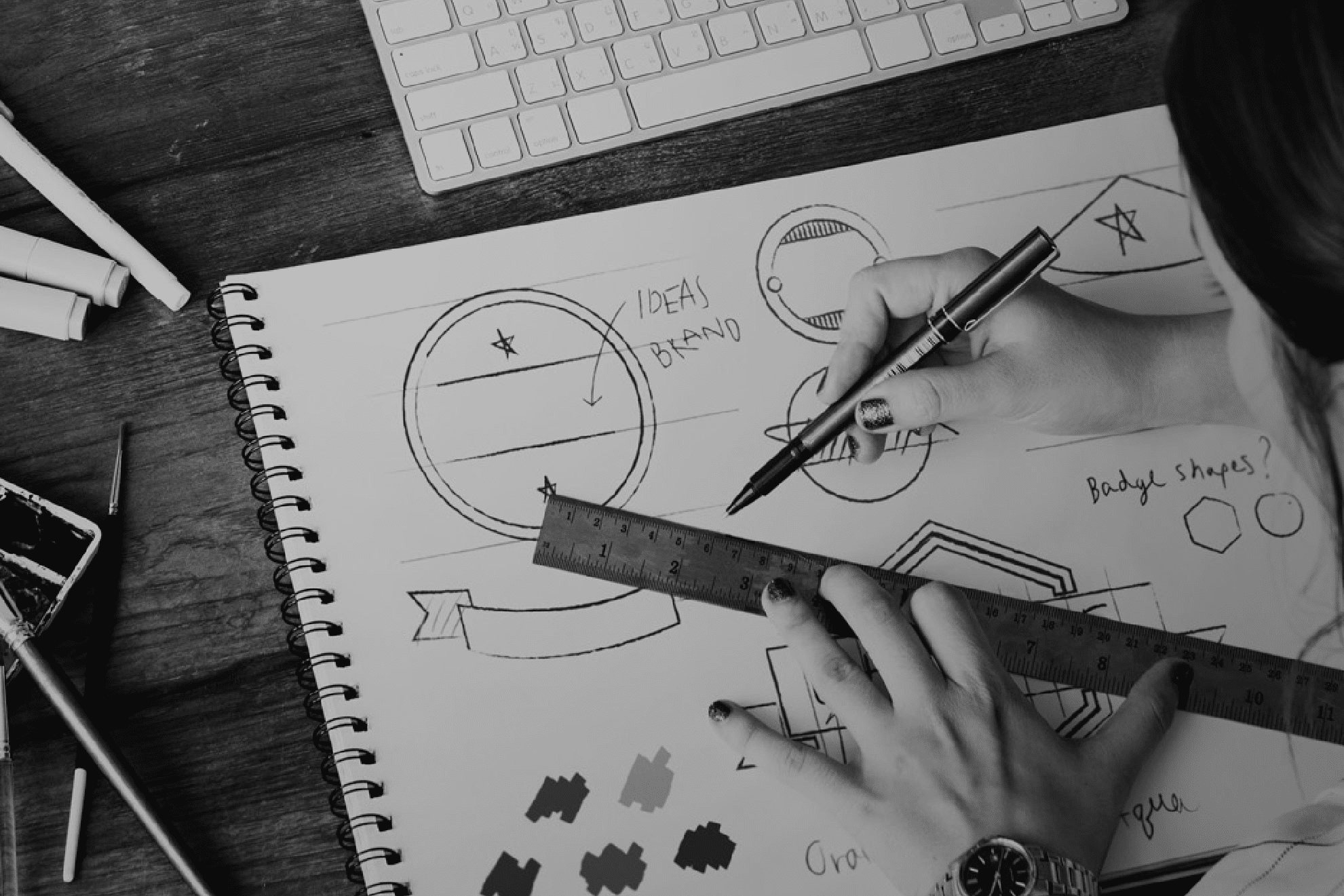 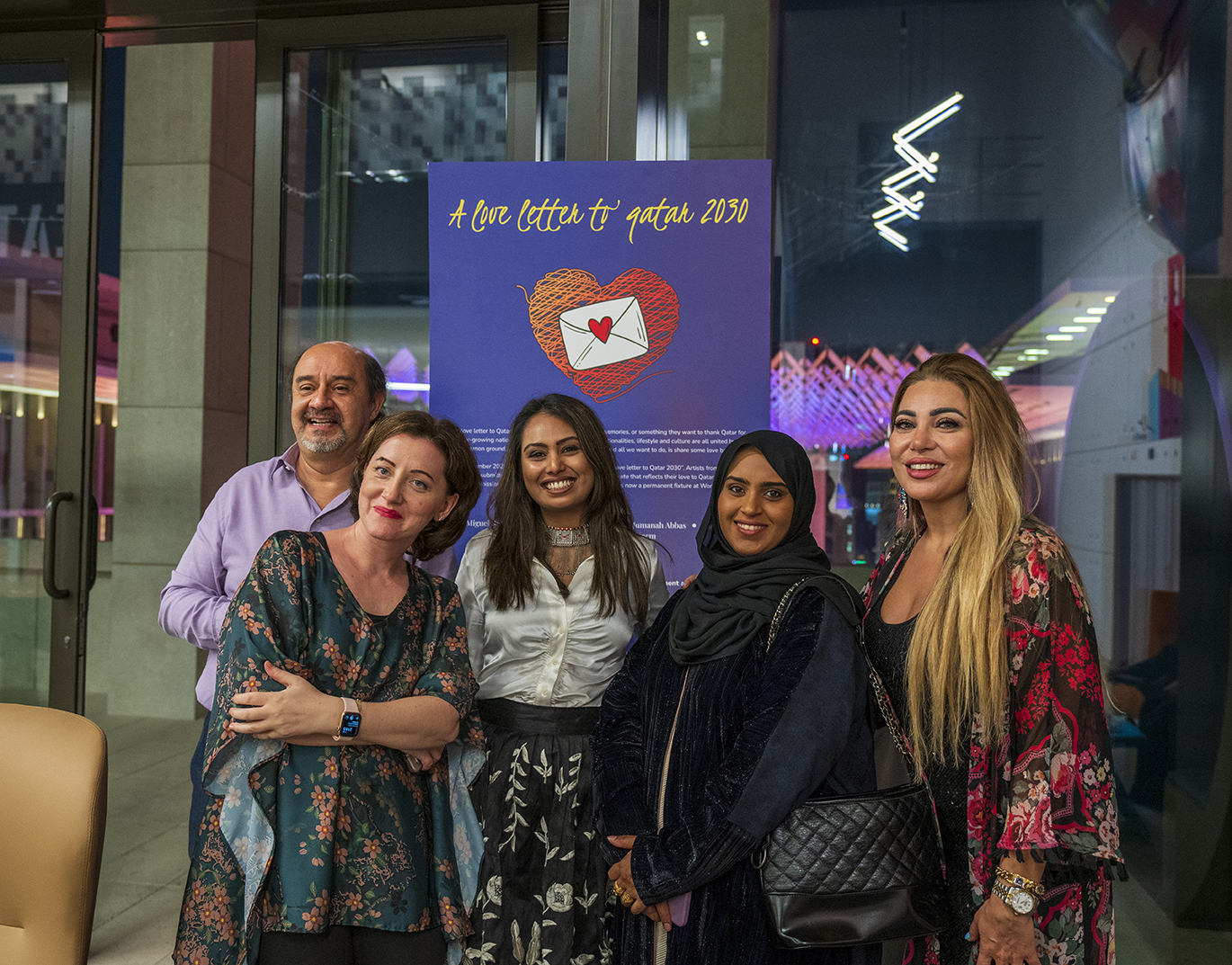